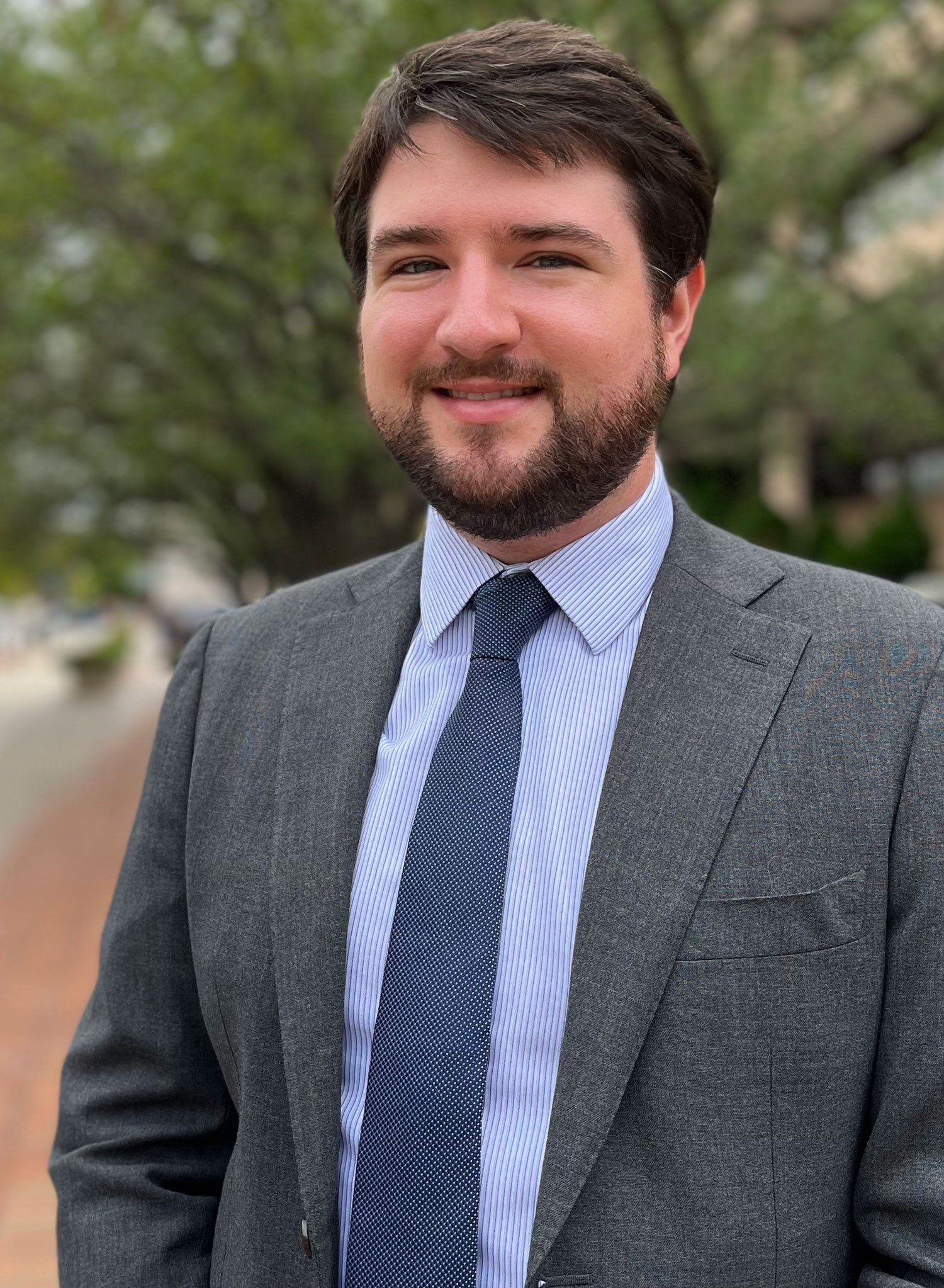 Declan Sullivan joined the Center for Innovations in Community Safety as a Program Associate in September 2021, where he supports the Active Bystandership for Law Enforcement (ABLE) Project. Declan assists the ABLE Project Director in managing the day-to-day logistics of ABLE while exploring opportunities to streamline operations as ABLE grows and develops.

Prior to joining the team at Georgetown, Declan attended the Fels Institute of Government at the University of Pennsylvania where he received a Master’s in Public Administration (MPA). During graduate school, he worked with the Philadelphia Police Department to conduct a civilianization study that evaluated the functions of existing civilian personnel and discovered roles within the department to transition from sworn officers to civilian specialists. Declan has presented his work to the department’s executive team and the city’s police commissioner. He continues to support the Philadelphia Police Department and their efforts to civilianize.

Declan received a B.S. in Biology & Psychology from Gettysburg College.