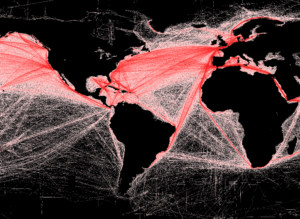 Most policy campaigns are both local and global: climate, public health, decent work, even democracy itself. For three decades, our trade team has supported governments and NGOs that seek to balance democracy and trade. We work to preserve policy space for domestic innovation and support frameworks for global policy – like climate change and tobacco control. Our past clients and collaborators include the following.

Several countries have limited their IIAs so that foreign investors do not have greater rights than citizens under domestic law. Our recent work explains the legal landscape and options for reform: 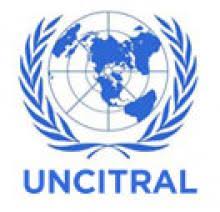 UNCITRAL Working Group – The United Nations Commission on International Trade Law (UNCITRAL) has created a negotiating forum, Working Group III, for Investor-State Dispute Settlement Reform. We support a network of negotiators from developing countries that are attempting to limit their exposure to claims from private investors under IIAs. We do this work in close collaboration with Georgetown’s Center for the Advancement of the Rule of Law in the Americas (CAROLA) and the Columbia Center on Sustainable Investment (CCSI).

We began our work by identifying reforms to IIAs that countries could adopt unilaterally or bilaterally. For example, options include a country’s withdrawal of consent to arbitration, waiver of rights by the investor, and placing limits on rights under project-specific investment agreements. Our most recent work is to develop a multilateral framework agreement that would enable countries to both limit their liability and jointly pursue sustainable development goals through foreign investment. 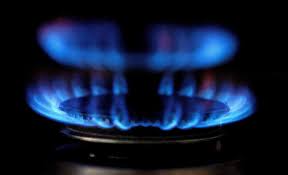 NAFTA investor rights in a local D.C. utility merger – In 2017, a Canadian holding company, AltaGas, petitioned the D.C. Public Service Commission (PSC) to merge with Washington Gas. The D.C. government, People’s Counsel, and other intervenors presented evidence that AltaGas was under-resourced and ill-positioned to transition the local natural gas utility to renewable energy sources by 2050 as required by D.C. policy. At the request of the D.C. Attorney General, we prepared testimony to explain Altgas’s investor rights under NAFTA, which it could later use to challenge D.C.’s carbon-free energy policy. In the end, Altagas made major concessions in terms of its capital structure and commitment to converting Washington Gas to renewable energy sources. 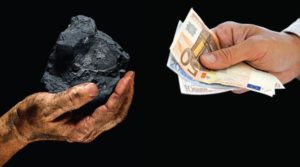 The past five years were the hottest in recorded history, and greenhouse gas emissions continue to rise—unabated by negotiations and promises to limit the use of fossil fuels. The emerging consensus is that widespread carbon pricing is necessary to avoid catastrophic climate change.

Many major carbon-emitting countries—including the countries of the European Union, Canada, and China—are already developing and implementing their own carbon-pricing programs.  More than twenty subnational governments have adopted carbon pricing.  Yet there is widespread concern that carbon-pricing will cause “carbon leakage”—the loss of production and jobs to countries that do not tax carbon. This risk is avoided by adjusting carbon taxes at the border, which can be done in compliance with WTO trade agreements. The Harrison Institute is developing guidance on designing a carbon tax and models of international cooperation. We work in collaboration with Resources for the Future, the Citizens Climate Lobby, and the Climate Leadership Council. Our recent work includes: 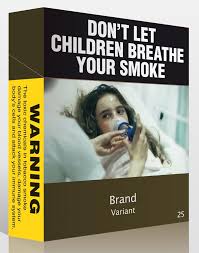 At the request of international coalitions, we analyzed the impact of proposed trade rules and developed proposals to preserve the traditional policy space for national and subnational governments. For example, our work to safeguard tobacco controls contributed to a carve-out of those laws from the investment chapter of the Trans-Pacific Partnership Agreement (TTIP). Other negotiations on which we contributed analysis have been suspended. These included the Trans-Atlantic Trade and Investment Partnership, the WTO negotiations on trade in services, the Trade in Services Agreement, and the Multilateral Agreement on Investment.  A sampling of our work follows.