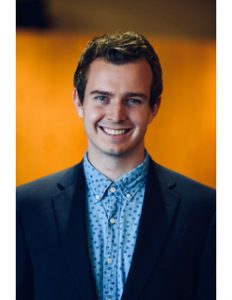 As an undergraduate, he spent a year in Jordan, Morocco, Tunisia, and the UAE. While overseas, John completed research projects on grassroots water democracy in the Sahara Desert and U.S.-Jordan relations. He also worked as a political organizer in Mississippi, where he founded a voting rights nonprofit, advised political campaigns, launched a successful racial gerrymandering lawsuit, and advocated for the removal of a Confederate statue. He previously worked at the Middle East Institute and has been a policy fellow with Foreign Policy for America and National Security Action. John speaks several Arabic dialects.