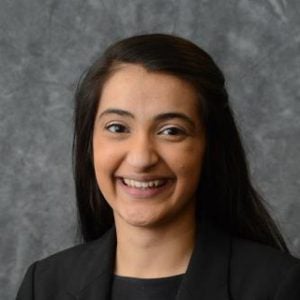 After college she worked in Buffalo City Hall and later served as a Haas Institute for a Fair and Inclusive Society at UC Berkeley, analyzing data from 2016 Presidential election with an emphasis on communities of color. Most recently, she spent 10 months working New Delhi as a William J. Clinton Fellow where she focused on expanding the scope of the women’s livelihood initiative at the Aga Khan Foundation.