Film has the power to transform entrenched narratives and catalyze social change. This semester, the Human Rights Institute is launching a new film series, Storytelling for Social Change, to explore the medium and its potential for mobilizing action to advance human rights and social justice.

Join us to watch these extraordinary films and engage with the filmmakers, activists, and legal advocates who brought them to life.

Please RSVP in advance. Food and refreshments will be provided (as allowed). Dates subject to change. 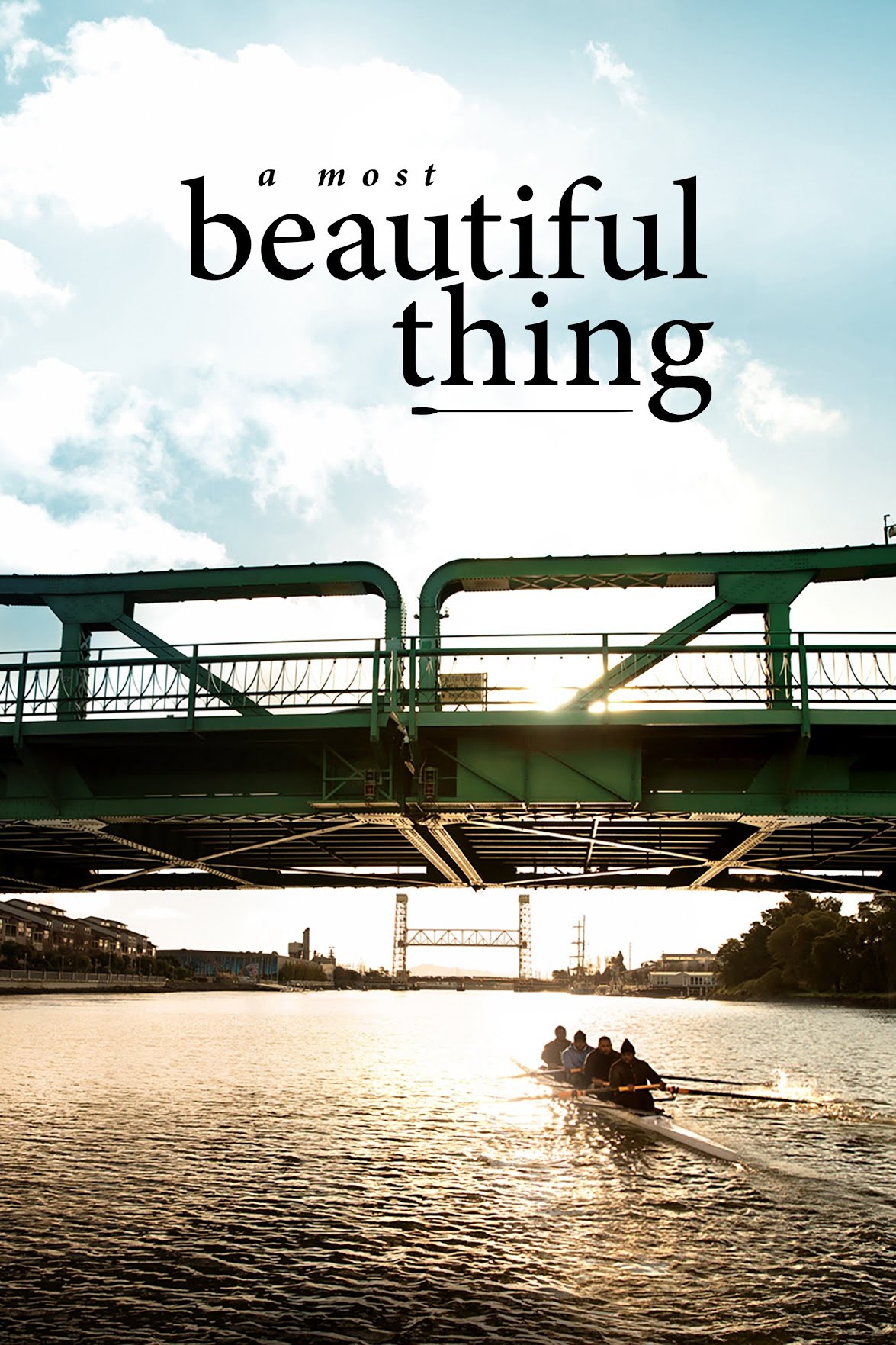 Based on the powerful memoir by Arshay Cooper and narrated by Grammy-winning artist Common, "A Most Beautiful Thing" chronicles the first African American high school rowing team in the United States. Award-winning filmmaker Mary Mazzio, an Olympic rower and Georgetown Law alumnus, will join us to discuss the film, its impact, and her work to advance social change through the power of film. 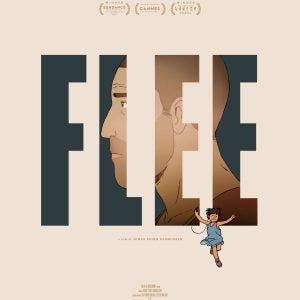 A poignant story of belonging and the search for identity—Amin’s life has been defined by his past and a secret he’s kept for over 20 years. Forced to leave his home country of Afghanistan as a young child with his mother and siblings, Amin grapples with how his past will affect his future in Denmark and the life he is building with his soon-to-be husband.

RSVP by clicking on the film title. Following the film, Robyn Barnard, the Senior Advocacy Counsel in Refugee Protection at Human Rights First, will lead a discussion. Dinner will be served (as allowed). 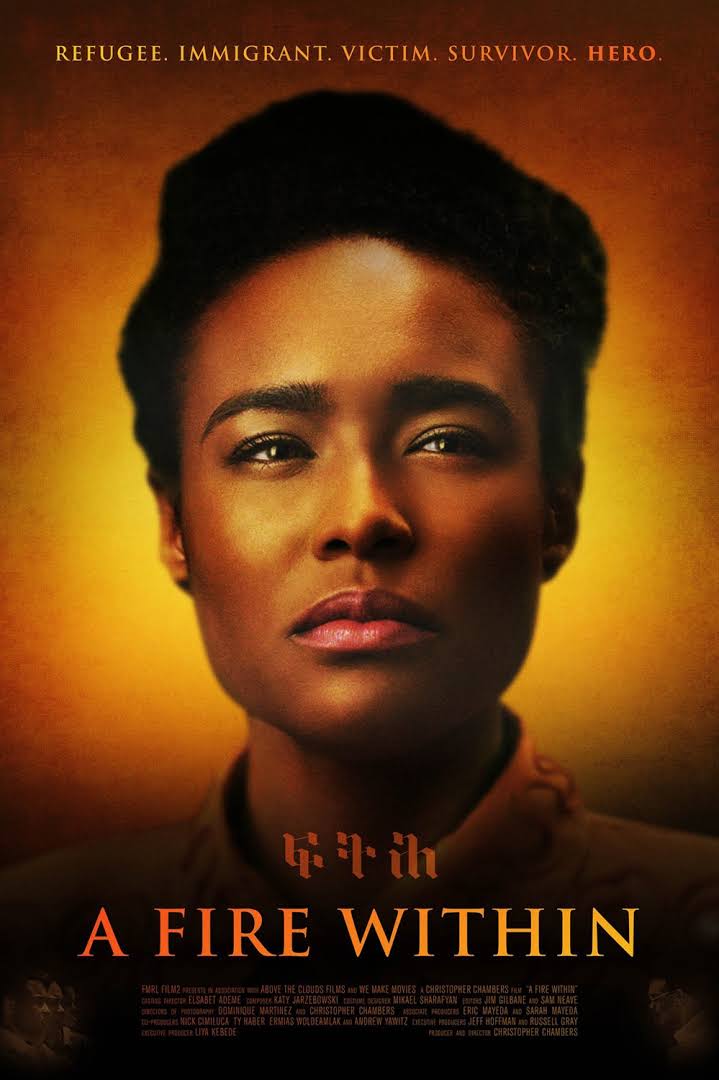 "A Fire Within" tells the true story of three Ethiopian women who immigrate to the United States after surviving torture in their home country, only to discover that the man responsible for torturing them is not only living in the United States but is working at the same Atlanta hotel as one of the women. Christopher Chambers, the film's director, will join us virtually to discuss the film and the historic attempt to hold their torturer legally accountable. 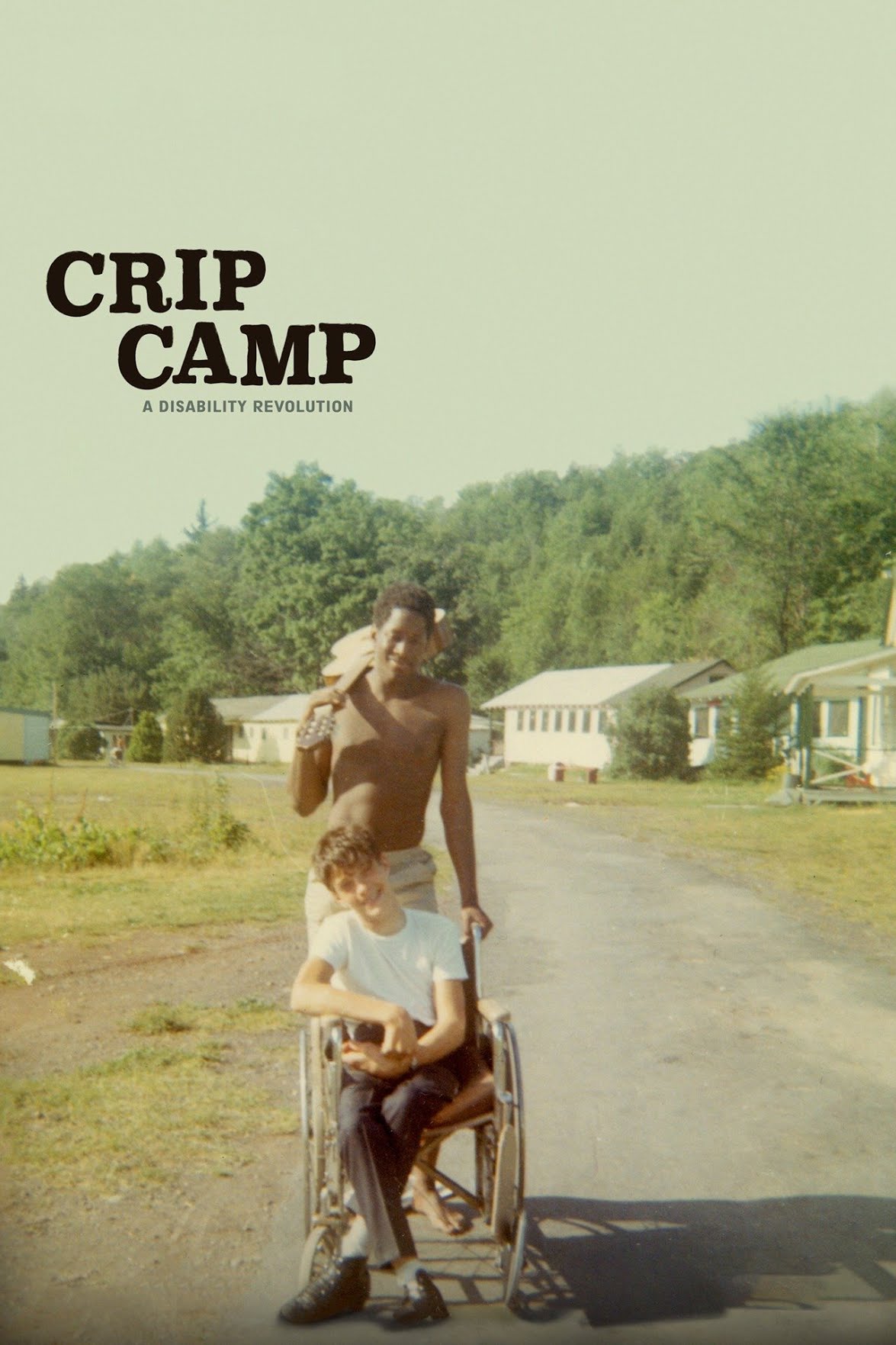 Oscar-nominated "Crip Camp" tells the story of Camp Jened, a Catskills summer camp for teens with disabilities that fostered a sense of community and creativity. Many Jened campers went on to lead the American disability rights movement in the 1970s and beyond. The film documents the power of youth engagement to transform social narratives and deliver revolutionary change.