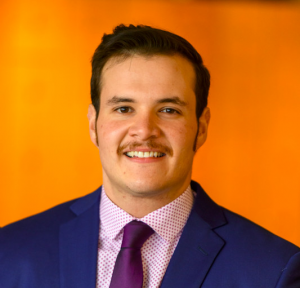 At Georgetown Law, David has benefited from being a RISE Fellow, Global Law Scholar, and his proactive involvement with Georgetown’s Latin American Law Student Association (LALSA). This summer, he was a Summer Associate at Herbert Smith Freehills for their Latin America FREP group. David is passionate in international emerging market economic law and development, with a focus on North and Latin America, as he has lived, eaten, and studied in both Mexico and the United States.