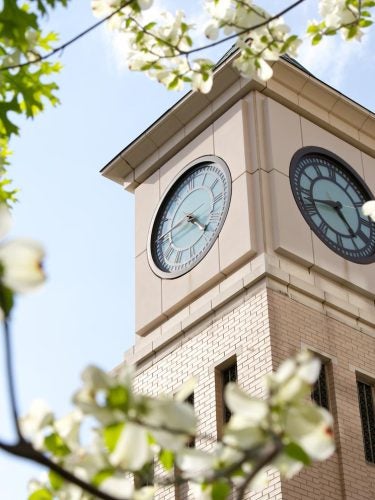 Rob joined the Office of Career Strategy in 2012, after two years of practice as a litigator at a plaintiffs-side firm in Washington, D.C., where he focused on antitrust class actions and advising state attorneys general in bringing enforcement actions. Prior to becoming a litigator, Rob clerked for two years in federal district court in D.C., working on issues related to Guantanamo Bay habeas corpus litigation, administrative and constitutional law, and commercial disputes. He received his B.A. and J.D. degrees, cum laude, from Harvard; he has a Masters in Modern History from Oxford University. Rob has a certificate in leadership coaching from Georgetown. In law school, he spent two summers as an intern with federal prosecutors and one summer with a large law firm. Rob regards his several semesters doing refugee and asylum work as some of the most rewarding and interesting experiences of his law school career. In his capacity as an adjunct professor and trainer, Rob has led seminars and workshops on a range of career and professional skills. He lives in Maryland and enjoys spending time with his wife, a trial attorney at a small civil rights firm, and chasing his three young children around the playgrounds of DC and Maryland.