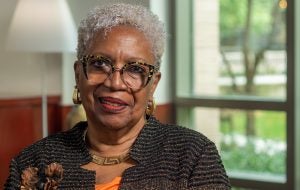 From her days as a science teacher in the DC and Baltimore public school systems and program analyst at Verizon, to her transition as a lawyer in a private firm, administrative law judge, and the chief executive of a nonprofit legal education organization, Cassandra Sneed Ogden has remained committed to serving the underserved. 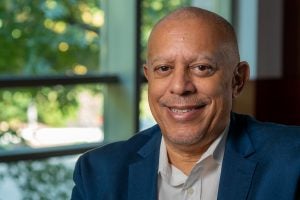 Donald M. Temple has been a steadfast advocate for civil and “silver” rights for more than four decades. Not just a lawyer, his advocacy skills include insightful, culturally sensitive keenness, coupled with knowledge of local, state, and federal judicial procedures and expectations; practical trial and appellate litigation experience; and a long-standing relationship with the legal, political, and local communities in which he practices. 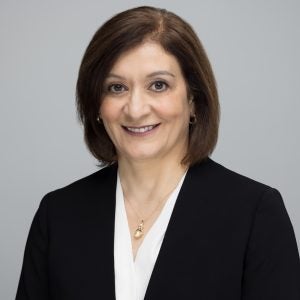 Elizabeth Abdoo is the former General Counsel of Host Hotels & Resorts (NASDAQ:HST), an S&P 500 company headquartered in Bethesda, Maryland and the largest lodging real estate investment trust and one of the largest owners of luxury and upper-upscale hotels. Ms. Abdoo served as Executive Vice President, General Counsel and Secretary from 2003 until November 2019 having joined the company in 2001 as Senior Vice President, General Counsel. She was a Senior Advisor until April 2020. 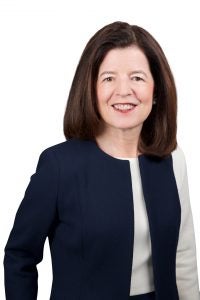 Sarah E. Cogan is a Retired Partner of Simpson Thacher & Bartlett LLP, where she was a member of the Firm’s Corporate Department and Head of the Firm’s Registered Funds Practice. She joined Simpson Thacher as an associate in 1981, became a partner in 1989 and retired at the end of 2018. Sarah advised clients on corporate and securities law, including investment management, regulatory, compliance and M&A matters. 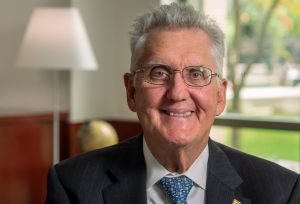 Michael Karam’s arrival at Georgetown in September 1968 began a 54-year journey in the Jesuit tradition of being a man in service to others. From his years of formation at the School of Foreign Service and the Georgetown Law Center (GULC), to his meeting his wife, the late Linda J. Morgan, L’76, at GULC, to being married in 1977 at Dahlgren Chapel, to his years of alumni service at both the Main Campus and GULC, Georgetown has been the galvanizing foundation of his professional and personal life. 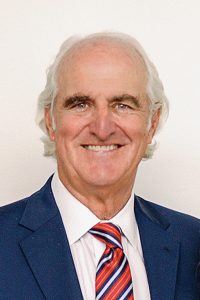 James J. Pinto lives in Greenwich, Connecticut and graduated from Georgetown University with an AB degree in Urban Economics and the Georgetown Law Center with a JD degree. After graduation he became an associate at Kelley, Drye & Warren in New York City before returning to Washington to work for the Department of Energy, International Trade, and was named Counsel to the White House Conference on Coal.