Menu
Home
About Us
Our Team

James and Catherine Denny Chair in Democratic Capitalism, and Counselor to the Dean 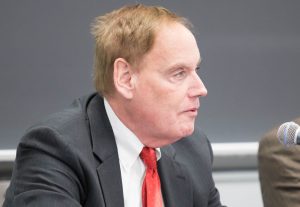 Professor Feinerman joined the Law Center faculty as a visiting professor for the 1985-86 academic year. Immediately after law school he studied in the People’s Republic of China. Subsequently, he joined the New York firm of Davis Polk & Wardwell as a corporate associate. During 1982-83, Professor Feinerman was Fulbright Lecturer on Law at Peking University.

In 1986, he was a Fulbright researcher in Japan. In 1989, he was awarded a MacArthur Foundation fellowship to study China’s practice of international law. During the 1992-93 academic year, he was a Fellow at the Woodrow Wilson International Center for Scholars. 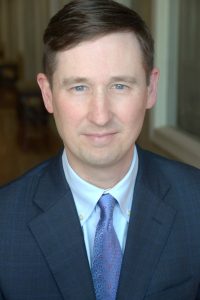 Bruce Shaw is the Executive Director of the Denny Center for Democratic Capitalism. Prior to joining Georgetown Law, Mr. Shaw served as Managing Director at FCLTGlobal, a not-for-profit that develops research and tools that encourage long-term investing and business decision-making.

Mr. Shaw began his career as a consultant with McKinsey & Company, where he focused on strategy and organization work for energy, transportation and technology clients. He joined Dallas-based Holly Corporation in 1997 and initially served the company in a number of business development roles.

Mr. Shaw serves on several non-profit boards including The Institute on Religion & Public Life (publisher of First Things magazine), The International Arts Movement in NYC (founded by Makoto Fujimura), and The Covenant School Foundation Board.

Mr. Shaw received his MBA at The Tuck School of Business at Dartmouth College and has a degree in Mechanical Engineering from Texas A&M. He completed an ALI Fellowship at Harvard in 2018 where his research focused on the foundations and future of capitalism. 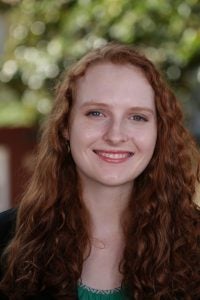