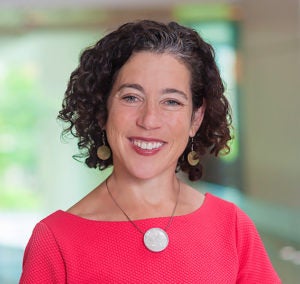 Jennifer Daskal is an Associate Professor of Law at American University Washington College of Law, where she teaches and writes in the fields of criminal, national security, and constitutional law. From 2009-2011, Daskal was counsel to the Assistant Attorney General for National Security at the Department of Justice. Prior to joining DOJ, Daskal was senior counterterrorism counsel at Human Rights Watch, worked as a staff attorney for the Public Defender Service for the District of Columbia, and clerked for the Honorable Jed S. Rakoff. She also spent two years as a national security law fellow and adjunct professor at Georgetown Law Center. From 2016-2017, she was an Open Society Institute Fellow working on issues related to privacy and law enforcement access to data across borders.

Daskal is a graduate of Brown University, Harvard Law School, and Cambridge University, where she was a Marshall Scholar. Recent publications include Borders and Bits (Vanderbilt Law Review 2018); Law Enforcement Access to Data Across Borders: The Evolving Security and Rights Issues (Journal of National Security Law and Policy 2016); The Un-Territoriality of Data (Yale Law Journal 2015); Pre-Crime Restraints: The Explosion of Targeted, Non-Custodial Prevention (Cornell Law Review 2014); and The Geography of the Battlefield: A Framework for Detention and Targeting Outside the ‘Hot’ Conflict Zone (University of Pennsylvania Law Review 2013). Daskal has published op-eds in the New York Times, Washington Post, and International Herald Tribune and has appeared on BBC, C-Span, MSNBC, and NPR, among other media outlets. She is an Executive Editor of and regular contributor to the Just Security blog. 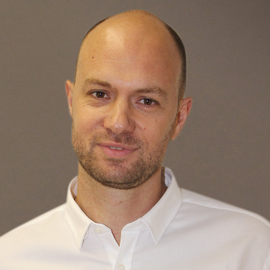 Itamar Mann is a senior lecturer (associate professor) at the University of Haifa Faculty of Law, where he teaches international law and a number of related courses, including an elective on law and terrorism, environmental law, and a clinical seminar. Before moving to Haifa, he was the national security law fellow and an adjunct professor at Georgetown Law Center. He holds an LLB from Tel Aviv University, and LLM and JSD degrees from Yale Law School. Mann is also a legal adviser for GLAN (the Global Legal Action Network). His book, Humanity at Sea: Maritime Migration and the Foundations of International Law, came out with Cambridge University Press in 2016.