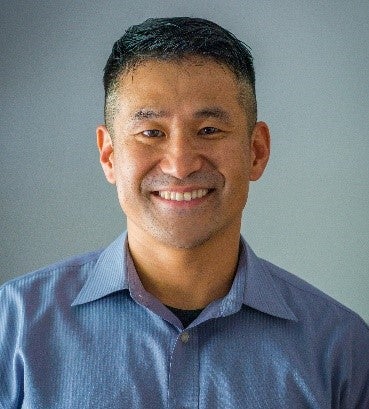 Doowan Lee is the CEO and cofounder of VAST-OSINT. With VAST-OSINT, he builds automated data analytic tools to detect and expose the origin of disinformation and how it propagates across the media ecosystem. He has published extensively on how to combat both state-sponsored and extremist influence campaigns.

He is also a senior technical advisor to the Institute for Security and Technology (IST) and adjunct professor of politics at the University of San Francisco. Before founding VAST-OSINT, he taught at the Naval Postgraduate School for more than eleven years as a faculty member and principal investigator. There he developed and executed operational technology projects with federal R&D agencies to support the US government’s efforts to combat violent extremist networks and autocratic regimes. Central to this work is a focus on how extremists and authoritarian regimes exploit the media ecosystem and emerging technologies to subvert economic and political stability.