Menu
Home
Who We Are
Our Team 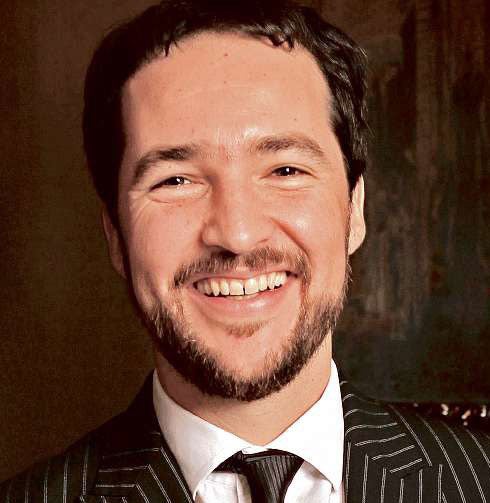 Alvaro Santos is Professor of Law and Faculty Director of the Center for the Advancement of the Rule of Law in the Americas (CAROLA) at Georgetown Law. He teaches and writes in the areas of international trade, economic development, transnational labor law, drug policy, and the future of NAFTA. In 2018, he served as Deputy Chief Negotiator of the USMCA Agreement for the newly elected government of Mexico.

Professor Santos is co-editor of the books World Trade and Investment Law Reimagined: A Progressive Agenda for an Inclusive Globalization (2019), Law and the New Developmental State: The Brazilian Experience in Latin America (2013) and The New Law and Economic Development: A Critical Appraisal (2006). He is also the author of numerous journal articles and book chapters. He serves on the editorial boards of the American Journal of Comparative Law, the Journal of International Economic Law, the Law and Development Review, and the Latin American Journal of International Trade Law.

He served as Co-Director of the Center for Transnational Legal Studies (CTLS) in London in 2014-15. He regularly teaches at Georgetown’s Global Trade Academy and Harvard’s Institute for Global Law and Policy (IGLP) and has also taught at the University of Texas, Tufts University, Melbourne Law School, Centro de Investigación y Docencia Económicas (CIDE), and the University of Turin. He received an LL.B. with high honors from Universidad Nacional Autonóma de México (UNAM) and an LLM and SJD from Harvard Law School. 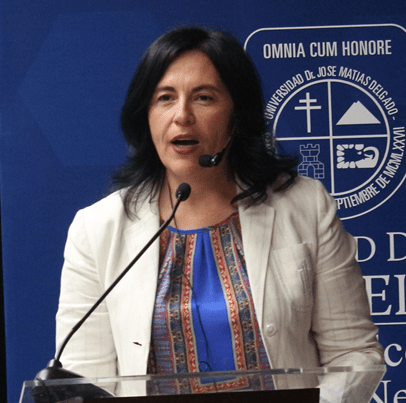 Lelia Mooney is the Executive Director of the Center for the Advancement of the Rule of Law in the Americas (CAROLA). She is also an Adjunct Professor where she teaches in the areas of business, human rights, sustainability and governance. Over the course of her extensive career across the Americas, she has facilitated strategic dialogues and locally owned reform processes with academic institutions, civil society organizations and communities, governments, private sector and international organizations. Some of her previous roles include serving as the Director of the International Network to Promote the Rule of Law at the United States Institute of Peace, the Rule of Law, Gender and Capacity Development Specialist of the USAID funded Global Women’s Legal Rights Initiative, Director for Latin America at Partners Global, Chief of Mission of the International Foundation for Election Systems to Paraguay and Senior Director of the Inter-American Democracy Network in Argentina.

She currently serves on the Board of the American Bar Association Center for Human Rights. Previously, she served on the International Steering Committee Board of the Voluntary Principles for Business and Human Rights and the United Nations Global Compact Business for the Rule of Law Initiative. She is the author of several publications in English and Spanish including being the editor of Promoting the Rule of Law: A Practitioner’s Guide to Key Issues and Developments (2014) and The Business, Human Rights and Sustainability Sourcebook (2016). She is fully bilingual in English and Spanish and also speaks French and Portuguese. She holds an LL.B. from the Universidad Nacional del Nordeste in her native Argentina, an LL.M in Law in Developing Societies from the University of Warwick Law School and an LL.M. from the Georgetown Law Center. 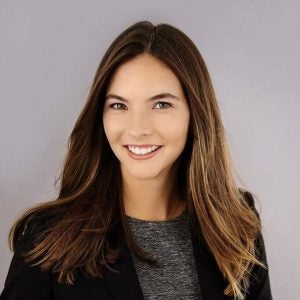 Sarah Mihm has been a Research Assistant for CAROLA since 2020, focusing on the communications of the center and investment arbitration reform initiatives. She graduated from Georgetown University’s College of Arts and Sciences in 2022 with a B.A. in Government and Spanish. Outside of her work at CAROLA, she co-founded The Olas Foundation – a nonprofit with the aim of advancing educational equity and social impact for mothers in Zone 3 of Guatemala City and students in the US. She has worked with the Department of Justice’s Consumer Protection Branch and the American Bar Association’s Standing Committee on Law and National Security. Her interests lie at the intersection of law, public policy and social justice. 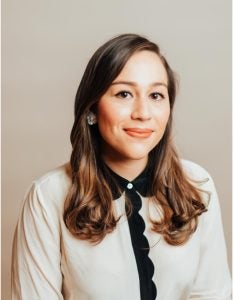 Paulina Rodríguez de León is a Research Assistant at CAROLA, where she focuses her time on investment arbitration in Latin America. She holds an LLM in International Business and Economic Law with a certificate in International Arbitration and Dispute Resolution from Georgetown Law Center. Her experience in investment arbitration extends to her work as the Event Co-Organizer with the Georgetown International Arbitration Society. Before coming to the Law Center, Paulina was a Guatemalan Lawyer and Public Notary in the areas of civil litigation and commercial arbitration. She is a member of the list of arbitral secretaries of the Centro de Arbitraje y Conciliación de la Cámara de Comercio de Guatemala. At Universidad Francisco Marroquín’s Law School, she was both a Professor and Assistant Professor.