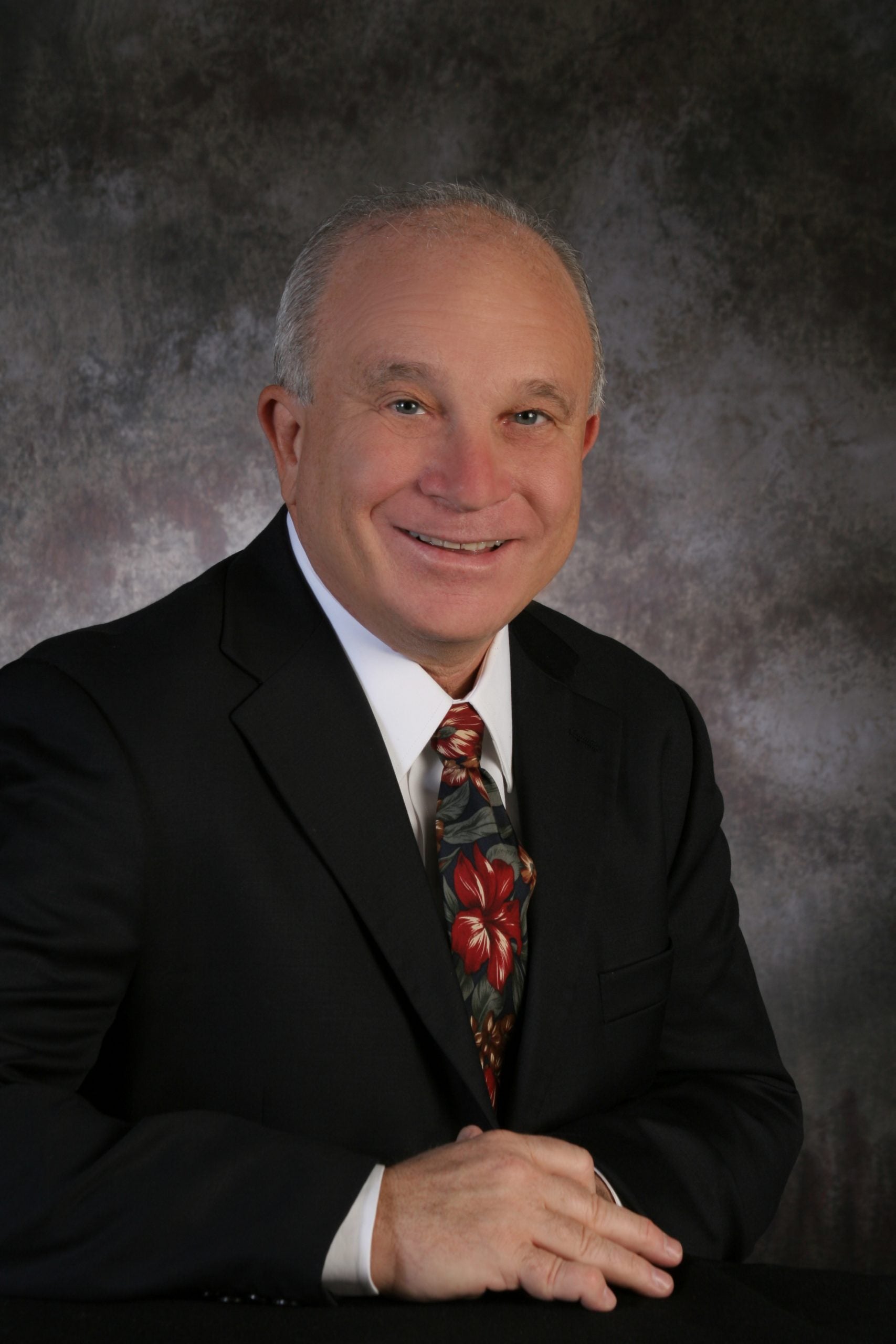 Dr. Dvoskin is a clinical and forensic psychologist in Tucson AZ. He was Acting Commissioner of Mental Health for the State of NY. His office created the first statewide jail and police department suicide prevention projects in the US. He served as Chair of the Nevada Governor’s Advisory Council on Behavior Health and Wellness.
Dr. Dvoskin is the former President of two Divisions of the American Psychological Association, including the American Psychology-Law Society and Psychologists in Public Service. He served on the APA Policy Task Force on Reducing Gun Violence, and on the APA Blue Ribbon Commission on Ethical Processes.
He has provided consultation to a wide array of organizations, including the U.S. Secret Service, the National Basketball Association (NBA), the NBA Players Association, the National Collegiate Athletic Association (NCAA), and numerous corporations, organizations, and government agencies across the US and Canada.

In 2001, Dr. Dvoskin served on an expert team that investigated Dylan Klebold and Eric Harris, who committed the killings at Columbine High School.

He previously served on the adjunct faculty of the University of Arizona Law School, and currently teaches at the University of Arizona Medical School and has been an invited speaker for the National Tactical Officers Association, CIT International, and hundreds of other professional organizations.
Dr. Dvoskin has served as a Federal Court Monitor over correctional and mental health facilities and systems in Washington, New Mexico, Michigan, and Colorado and frequently serves as an expert for the Civil Rights Division of the United States Department of Justice (DOJ) and various state Protection and Advocacy Systems (P&A). He has also served as an expert witness and consultant for state mental health and criminal justice agencies.
Dr. Dvoskin helped the New Orleans Police Department to create an innovative program to prevent police misconduct called EPIC (Ethical Policing is Courageous). Currently, Dr. Dvoskin serves as Senior Psychologist for Project ABLE (Active Bystandership for Law Enforcements), part of Georgetown University Law School’s Innovative Policing Program.
Dr. Dvoskin has served as design consultant for numerous hospital, prison, and jail architectural projects, including St. Elizabeths Hospital in Washington DC, Fulton (MO) State Hospital, and currently the Hawaii State Hospital.

In 2020, Dr. Dvoskin was awarded the Distinguished Contribution Award by the American Academy of Forensic Psychology and received similar awards from the Arizona Psychological Association for distinguished contributions to the science (2001) and practice (2010) of psychology.