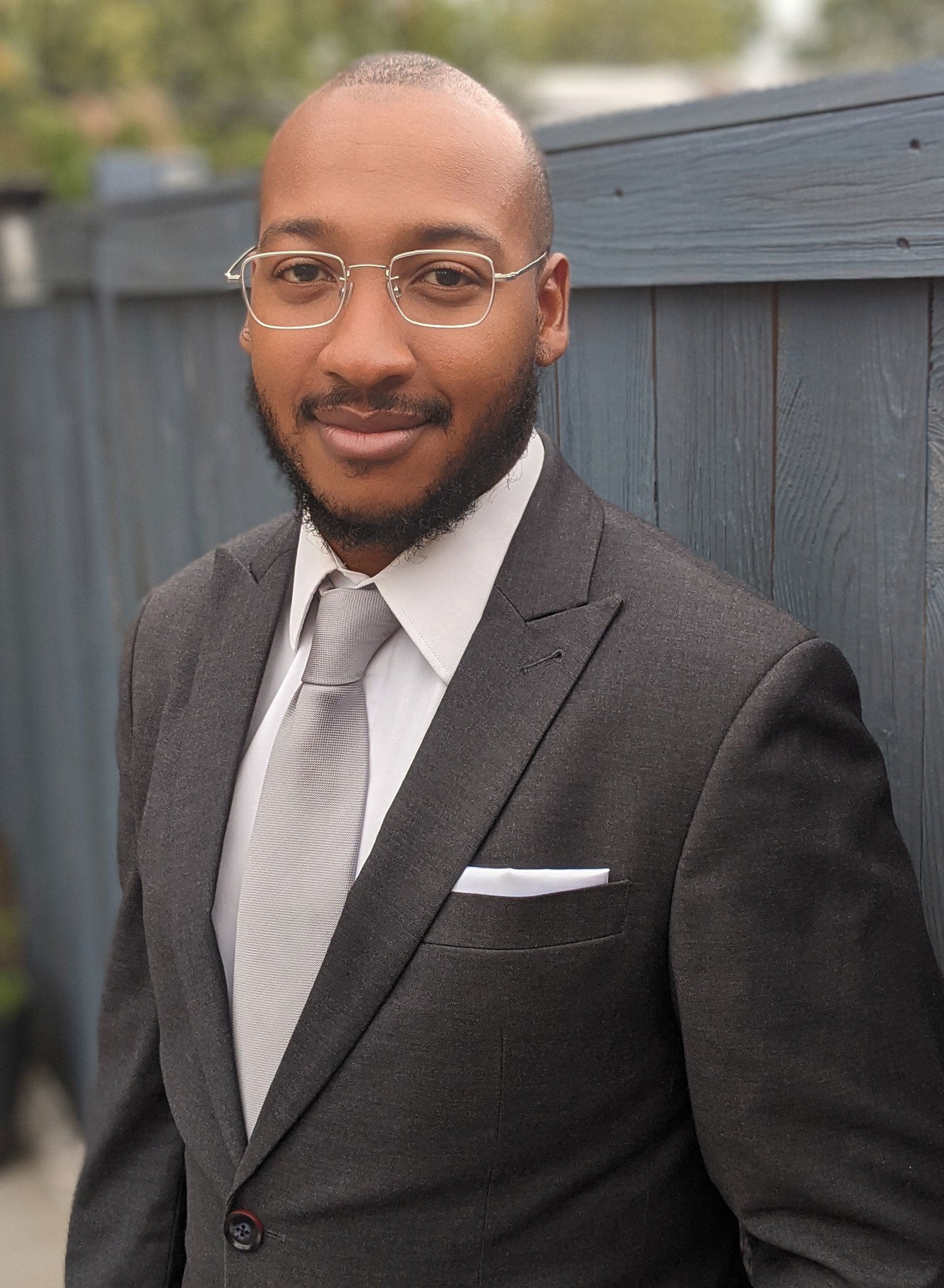 Tahir Duckett is the Executive Director of the Center for Innovations in Community Safety. He was previously an attorney at Relman Colfax, a nationally renowned civil rights law firm specializing in discriminatory policing, housing, lending, employment, education, and public accommodation. He was also a founding executive committee member of Law For Black Lives-DC (L4BLDC), an organization providing legal and policy support to the Movement for Black Lives in the Washington, DC metropolitan area. As part of L4BLDC, Tahir has facilitated and participated in dozens of formal trainings, teach-ins, and conversations about community safety.

Tahir worked his way through law school at Georgetown Law, where he graduated magna cum laude. While at law school he founded and directed ReThink, an organization dedicated to preventing sexual violence before it starts, with a particular focus on adolescent boys. While at the helm of ReThink, Tahir identified and taught hundreds of adults to build a culture of consent, empathy, and emotional awareness among adolescent boys in their communities–all while not relying on criminal responses to sexual violence. Prior to starting ReThink, he worked for eight years as an organizer with the labor movement, most recently directing the AFL-CIO’s young worker program.

Tahir has published works in a variety of formats, including essays on policing in The Black Agenda: Bold Solutions for a Broken System (Macmillan, 2022), on masculinity in the anthology Believe Me: How Trusting Women Can Change the World (Seal Press, 2019), and on the labor movement in the anthology Searching for the American Dream: How a Sense of Place Shapes the Study of History (Cambridge Scholars Publishing, 2013). His articles and essays have appeared in The Atlantic, The Washington Post, ThinkProgress, Collider, and HuffPost, and he has been quoted in countless news articles on sexual violence, masculinity, criminal justice, and the labor movement.

Raised in Atlanta, GA, he earned degrees in Religion and Political Science from Emory University. He resides in Washington, DC with his wife Audrey.