The Bradley Scholars Program will award fellowships to J.D. degree-seeking students: 1L, 2L, 1E, 2E, and 3E (who will be enrolled both semesters of their 4E year) students with an interest in originalism and the Constitution. 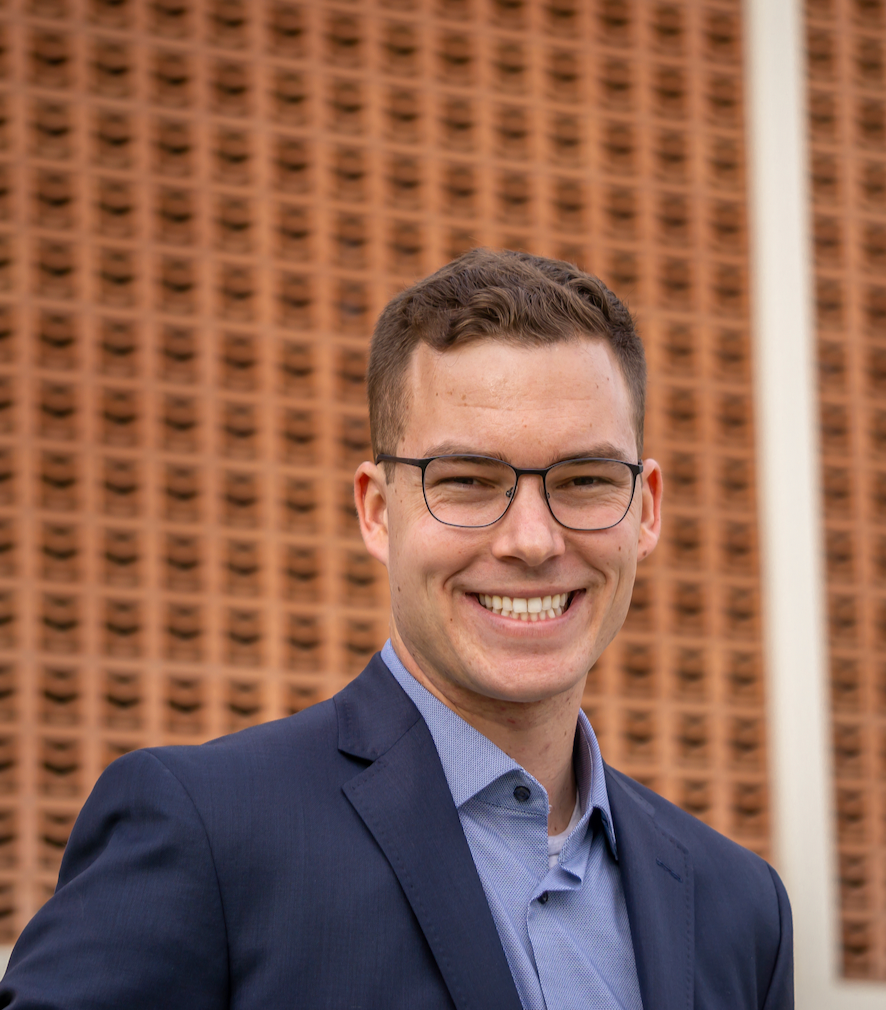 Chris Gaarder is a 1L at the Georgetown University Law Center. He graduated with honors from Claremont McKenna College in 2015. While at CMC, Chris served as editor-in-chief of the Keck Journal of Foreign Affairs and the Claremont Independent. He also supported Karl Rove with research for his book The Triumph of William McKinley and Professor Ralph Rossum in editing his book Understanding Clarence Thomas. After CMC, he worked for California State Senator Bob Huff as a field representative. Then, was a policy advisor to Orange County Supervisor Andrew Do for nearly five years, managing transportation, infrastructure, finance, public safety, the pandemic, and homelessness. Chris also served for four years as a planning commissioner for the City of Fullerton. He is a co-founder of the YIMBY group People for Housing OC. 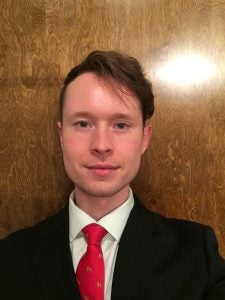 Alexander Hakes is a rising 2L at Georgetown University Law Center and is the incoming treasurer for the J. Reuben Clark Law Society. Originally from Idaho, he worked in the dairy industry for 4 years managing an international dairy equipment manufacturer. Dedicated to volunteer service, he is an Eagle Scout with the Boy Scouts of America and also frequently volunteers his time for his church. He currently teaches Sunday School for children ages 4-6. He also served a 2-year mission for The Church of Jesus Christ of Latter-day Saints in South Korea. While on his mission, he taught himself the Korean language and is fluent. He also served as Zone Leader, in which he trained, supervised, and tutored groups of missionaries usually numbering around 40. After his mission, he graduated Magna Cum Laude from Brigham Young University in 2019 with a B.A. in Korean Language and History, with minors in Asian History, Philosophy, and Global Business and Literacy. 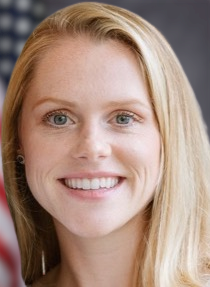 Nicole Johnson is a rising 3L at Georgetown University Law Center. During law school, Nicole has served as a judicial intern for the Honorable Richard J. Leon of the District Court for the District of Columbia and as a legal extern for Senator Marco Rubio. Nicole is a member of the Federalist Society and the Journal of National Security Law & Policy. Prior to law school, she was a consultant at IBM. Nicole earned her B.A. in Foreign Affairs from the University of Virginia where she also played on the Women’s Varsity soccer team. 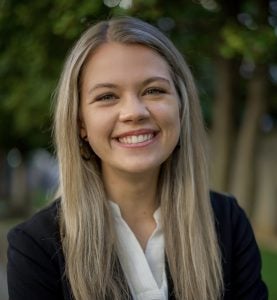 Meg Leatherwood is a rising 3L at Georgetown University Law Center. She is a native of Greenville, S.C. and a graduate of Harvard University, where she earned a Bachelor of Arts in Economics. After graduating from GULC, Meg will be clerking on the District Court for the District of South Carolina and on the United States Court of Appeals for the Fourth Circuit. 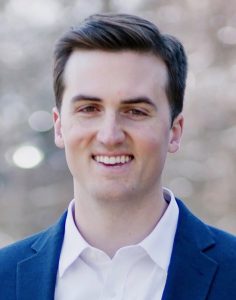 Nic Neser just completed his first year at Georgetown University Law Center, where he is involved in numerous on-campus activities. He is a Bradley Scholar in Georgetown’s Center for the Constitution, a Business Law Scholar, a member of the Federalist Society, and the incoming President of the J. Reuben Clark Law Society. He is interested in a variety of practice areas including litigation, mergers & acquisitions, antitrust counseling/investigating, and government relations. Nic graduated from Brigham Young University with a B.A. in American Studies, where he was active on-campus. He was Editor-in-Chief of Americana, a Lu Ann Snyder Scholar, and a defenseman on the men’s varsity lacrosse team. 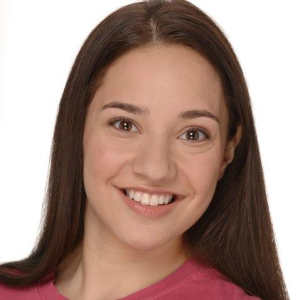 Stephanie Rigizadeh is a 2L at Georgetown Law from Silver Spring, Maryland. At Georgetown, Stephanie is a Staff Editor on the Journal of Legal Ethics, a mentor in the Latin American Law Students Association, and a leader for Campus Ministry services. Before law school, Stephanie worked in broadcast journalism and public affairs consulting. Stephanie graduated from Princeton University in 2015. 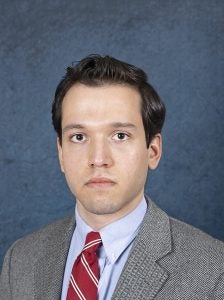 George Sakkopoulos is a rising 2L at Georgetown Law. He is a Business Law Scholar, a Bradley Scholar, a Student Fellow at the Georgetown Center for the Constitution, and a Research Assistant for Professor Linda Jeng at Georgetown’s Institute of International Economic Law, at which he is also a Fellow. George graduated from the University of Manchester with a Bachelor of Laws, first class with honors, and with a Master of Laws, with distinction, in International Business and Commercial Law. He was an editor of the Manchester Review of Law, Crime, and Ethics and a research intern for Professor Christopher Humphrey of the Alliance Manchester Business School. He worked at the University of Manchester Justice Hub on employment, immigration, and housing law cases and on a legal tech project. His LL.M. thesis examined the role and potential reform of the International Centre for Settlement of Investment Disputes and his article on U.S. and E.U. antitrust law and policy was published in Volume X of the Manchester Review of Law, Crime, and Ethics. He served as chapter vice president of alumni relations of the Alpha Kappa Psi Business Fraternity.