The Digital Initiatives department is responsible for production digitization of library materials and for making them available through digital repositories such as the Internet Archive and Digital Georgetown.

The members of the Department are: 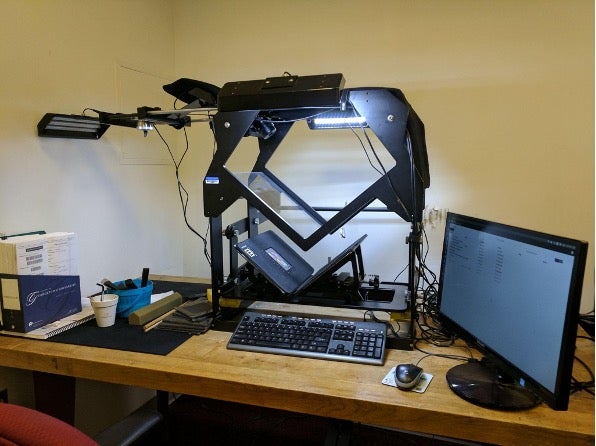 United States Court of Appeals for the District of Columbia Circuit

Due to its location in the nation’s capital, this court is the primary federal appellate court for constitutional and administrative law cases. The records and briefs in this collection cover cases between 1899 and the 1980s. Presently, these documents are stored on both microfilm and microfiche, which are being digitized in order to facilitate broader research access.

United States Court of Appeals for the Second Circuit

The Court of Appeals for the Second Circuit has jurisdiction over federal cases in New York, Connecticut, and Vermont. Legal matters that frequently appear in the Second Circuit are contract law, antitrust law, and securities law. Records and briefs in this collection cover cases between 1974 and 1998. These documents are presently stored exclusively on microfiche and are being digitized in order to facilitate broader research access. 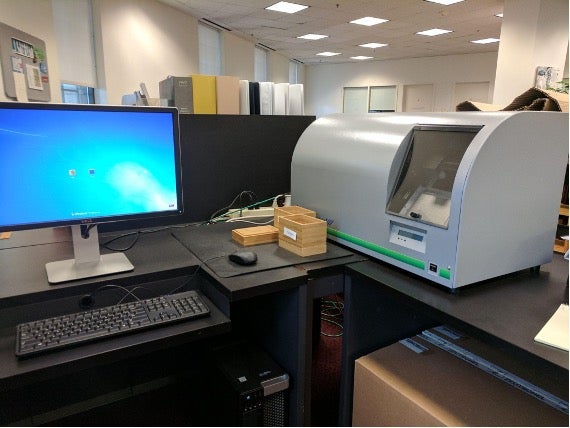 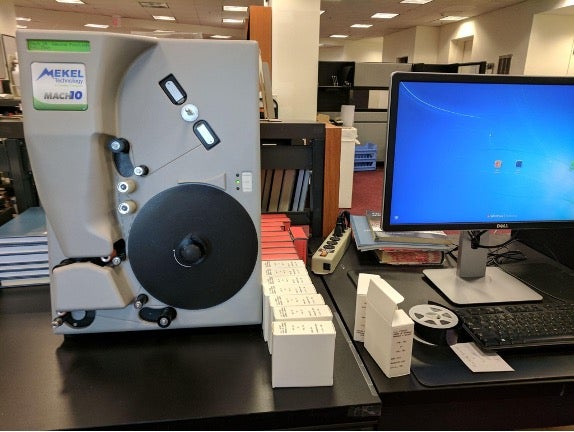 The George Yamaoka Collection is a group of materials from Special Collections concerning George Yamaoka who was one of a select group of American Attorneys appointed by General MacArthur in 1945 to help in the defense of those Japanese accused of war crimes.

This collection contains a variety of formats. Paper that is stable and sturdy enough will be scanned using the sheet-fed functionality of the Epson ds-7000 scanner, while more fragile records will be scanned using the flatbed feature. This project will likely take 1-2 years, and when it is completed the materials will be available in Digital Georgetown with links also from the finding aid.

Presently stored on microfilm, this collection spans official documents from Earl Warren’s appointment to Chief Justice of the Supreme Court in 1953 to his death in 1974 including opinions as Chief Justice, conference memoranda, and correspondence.

These rolls of microfilm are being scanned on our Mekel Mach10 scanner.

Created by an Act of Congress in 1934 in response to the Wall Street crash five years earlier, the Securities and Exchange Commission is charged with enforcing the law against market manipulation.

A No-Action Letter, as defined by Practical Law:

“A type of letter issued by the SEC staff to an issuer, in response to a request letter from the issuer, stipulating that the staff does not object to a course of action proposed by the issuer. When the SEC staff issues a no-action letter, it usually confirms in the letter that it will not recommend that the SEC take enforcement action relating to the issuer’s proposed activities as long as the specific facts and circumstances presented by the issuer do not change.”

These letters are presently stored on sheets of microfiche, which are being scanned using our Mekel Mach VII scanner.