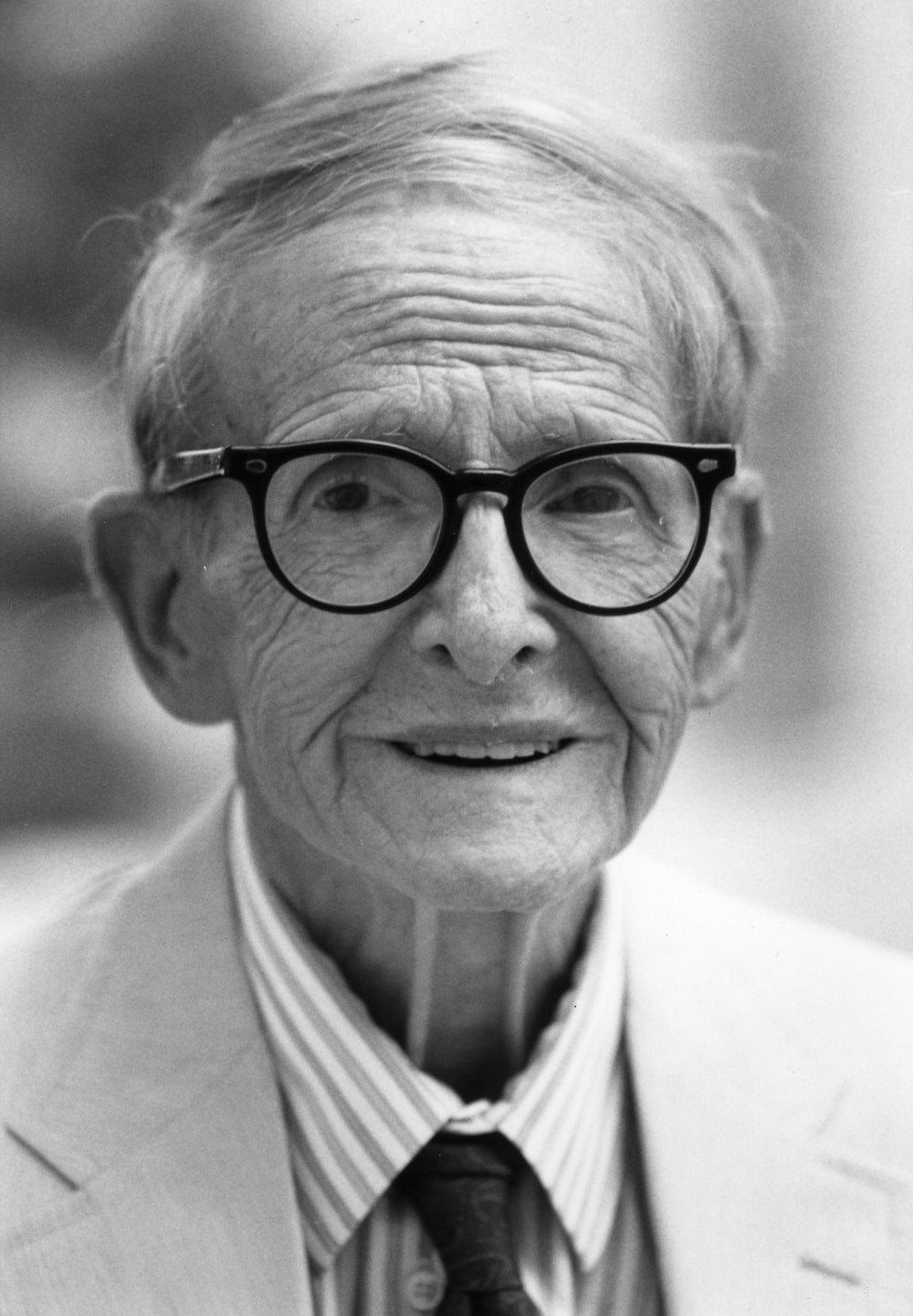 Professor John Wolff came to Georgetown Law Center as an Adjunct Professor of Law in 1961. He taught several different classes including International Law, Introduction to U.S. Legal Methods (for foreign lawyers), Comparative Law, and International Problems in Civil Litigation. Professor Wolff also taught the first course on International Human Rights offered at the Law Center. He was also a consultant on foreign and international law.

Professor Wolff had law degrees from the University of Heidelberg and Columbia University. Prior to coming to Georgetown, he was a lieutenant colonel in the Judge Advocate General’s Corps of the U.S. Army and a deputy to the U.S. representative to the United Nations War Crimes Commission. Professor Wolff was also an advisor on international and foreign law to the U.S. Department of Justice and served as deputy chairman of the Council on International Law of the Federal Bar Association. He has published articles in numerous American and German legal publications and lectured at the universities of Munich and Muenster in Germany as well as the Law Society of Berlin.

Professor Wolff has been recognized by Georgetown University for his service on several occasions. He has received the Vicennial Medal, the Charles Fahy Distinguished Adjunct Professor Award, and a 2003 Certificate of Appreciation for his loyalty and commitment to Georgetown and 42 years of outstanding teaching.