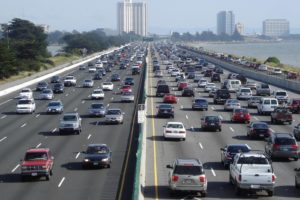 It has now been just over 3 years since the Environmental Protection Agency (“EPA”) first informed the public that Volkswagen, at the time the world's largest automaker, had installed ‘cheat devices’ designed to evade U.S. regulators in hundreds of thousands of their cars. Ultimately, the automaker paid a $2.8 billion criminal fine, and 9 executives and employees were charged with violating the Clean Air Act (“CAA”) and Title 18 of the United States code (the main criminal code of the federal government). Interestingly, though, no one was actually held criminally liable for the pollution itself.