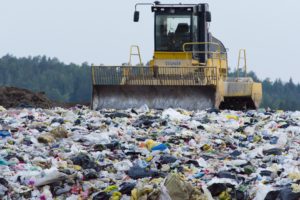 Good News for Uniontown, Alabama After Years of Legal Battles

Residents in Uniontown, Alabama get a win in their battle over Arrowhead Landfill. 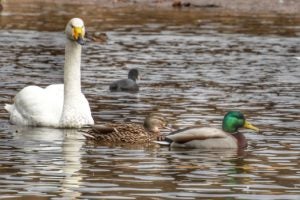