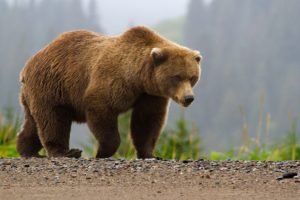 Ar-bear-trary and Capricious: The Trump Administration Gets Grizzly 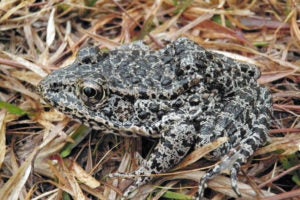 The Supreme Court opened the 2018 term with a case on the Endangered Species Act, focusing on the dusky gopher frog. With only eight sitting justices, what are the Court's options?