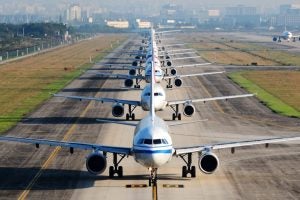 The Environmental Injustice in Aviation Emissions

The last few years, especially these last few months, have seen aviation emission regulation like never before. At home and abroad, the aviation industry appears to be making significant inroads relating to emissions from engines “typically used in… 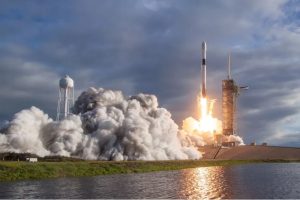 The Environmental Impacts of the New Space Race

What should regulators pay attention to as rocket launches become more commonplace?