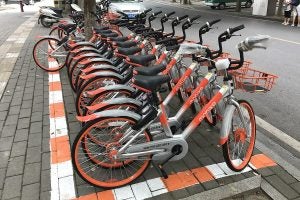 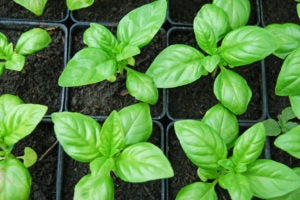 The Art Of The Green New Deal

The recent emergence of the ambitious Green New Deal has quickly shaped the conversation on climate change on Capitol Hill and on the campaign trail. But what is the Green New Deal and is it really a deal at all?