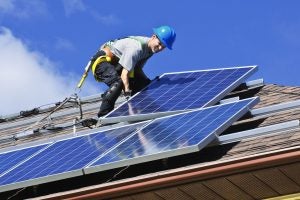 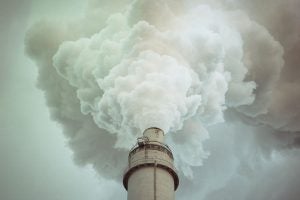 What’s in a Number: The Social Cost of Carbon


*Garrett S. Kral is a former U.S. EPA official and political appointee for the Trump administration. 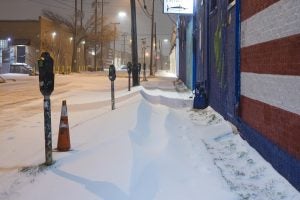 Renewable Energy Framed as the Culprit of Texas Blackouts

By Blake Ellis, Staff Contributor
In February 2021, the state of Texas experienced unprecedented power outages caused by severe winter storms. Conservative politicians and media were quick to blame the use of renewable energy as the culprit of the outages. The facts present a different explanation.

On March 8, 2021, the Biden Administration took a significant step toward finalizing the approval of America’s first commercial-scale offshore wind farm. Vineyard Wind 1, located 14 miles off the coast of Massachusetts, has the potential to power 400,000 homes. 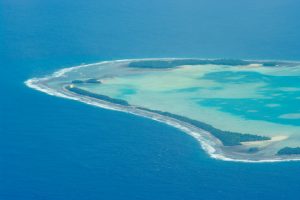 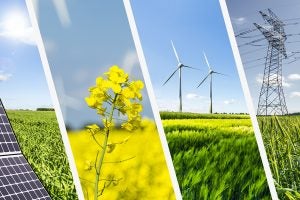 Extending Tax Credits for Renewable Energy Projects – Is it an effective relief under COVID-19?