Whether a project is one of “special merit” is often a “tug of war” among preservationists, developers, neighbors, and the community-at-large. One way to tug towards special merit status is to incorporate eco-friendly features into the new development. 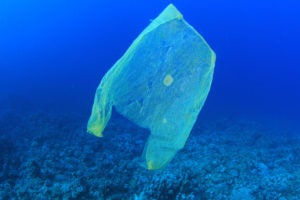 A Polymer Problem: How Plastic Production and Consumption is Polluting our Oceans

Is it time to retire single-use plastics? Read more in this analysis posted via the Environmental Law Review Syndicate. 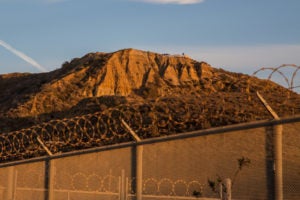 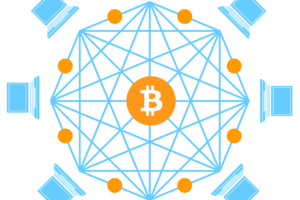 Blockchain has been hailed as the future of technology. Although innovative, the system revolves around "proof of work," a process that is resource intensive simply for the sake of being resource intensive. How does this technological innovation collide with the international push for sustainable development 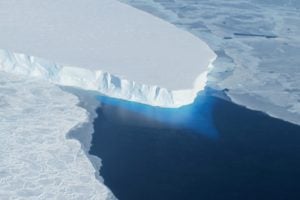 The Thwaites Glacier, Rising Sea Levels, and the Future of Coastal Cities

Scientists have recently discovered that the Thwaites Glacier, a key component of the West Antarctic glacial system, is melting faster than expected. Since many of the world’s population and financial centers are located along coastlines, the situation unfolding at the Thwaites Glacier is particularly alarming. How drastically are melting glaciers impacting sea levels, and how will governments respond to these shifts?

Too Big on the Pig: America’s Taste for Pork Comes with Costs

Pork is a big part of the American diet, but pig farming has serious environmental and human health consequences. North Carolina is one of the biggest pork producers in the country, but its state legislature, like many other states, is putting pork profits over sufficient protections.