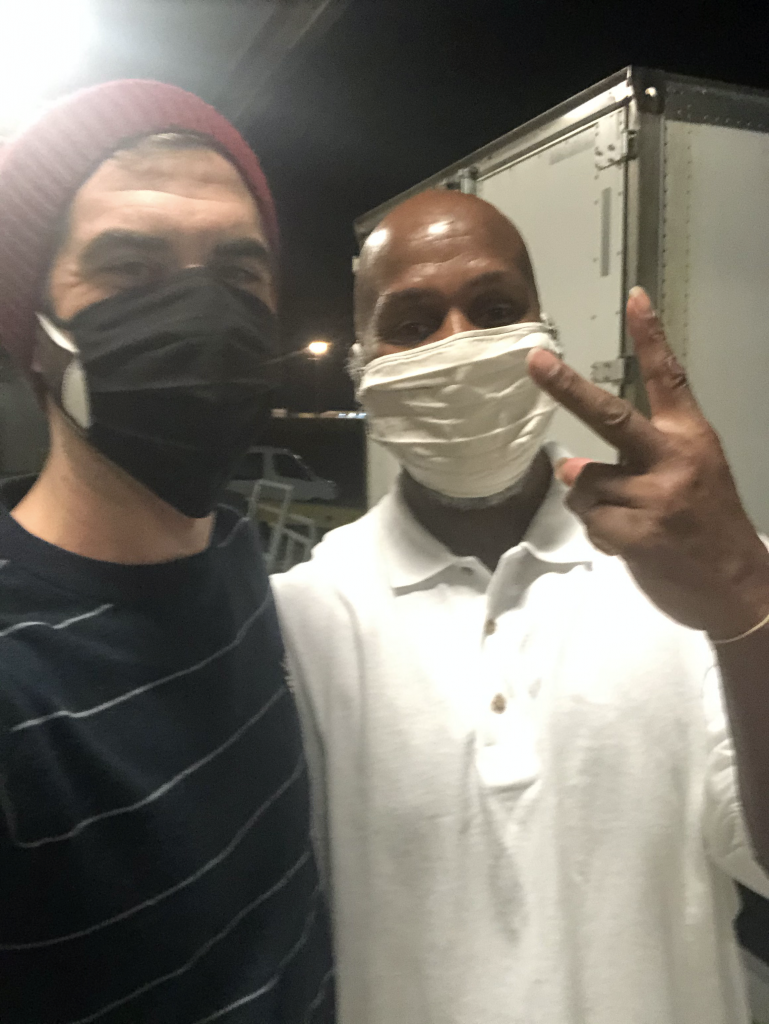 In response to the pandemic, the Criminal Justice Clinic and Criminal Defense and Prisoner Advocacy Clinic have significantly expanded their work on compassionate release cases – successfully freeing over a dozen prisoners who were especially at-risk of exposure to COVID-19 as the virus rampaged through prison systems. Initially represented by clinic faculty and the E. Barrett Prettyman Fellows – and now represented by clinic students – these clients have finally returned to the families and communities after years of incarceration.

The Clinics have accomplished this both through petitions for compassionate release and under the Incarceration Reduction Amendment Act (IRAA), which allows the release of defendants who were under 18 years old at the time of their offense and have served at least 15 years in prison (passed by the DC City Council in response to Miller v. Alabama, 567 U.S. 460 (2012) and Graham v. Florida, 560 U.S. 48 (2010)). In each case, the students, fellows, and faculty develop an extensive factual record and petition the court with the hope of having their clients’ sentences reduced. These motions are time-consuming and involve serious charges, the review of voluminous medical, institutional classification, and discipline files, and the preparation of a release plan for an individual who has been cast out of the community for years.

In addition to being especially effective learning vehicles for the fellows and students, these petitions are life changing for the Clinics’ clients. The D.C. Compassionate Release statute was passed in April in response to the pandemic and greatly expanded the categories of cases eligible for sentencing reduction. These cases now have especially high stakes – with clients serving decades in prison, separated from their loved ones and communities, and now in an especially high-risk environment for contracting the virus.

Just a few examples of these successful petitions have included:

Unsurprisingly, in many of the cases the sentences are vastly disproportionate to the offense and are emblematic of the deep racial disparities imbedded in the criminal justice system in D.C. and across the country. In one case, for example, a 49-year-old client had spent almost 28 years in prison for two robberies during which no one was physically injured and all that was stolen was just over $100 and a pack of cigarettes. It was the client’s first criminal conviction. Although some of these prisoners thought the world had forgotten them, the Clinics took their cases and allowed them to be reunited with their families.

The Clinics are now exploring the establishment of a client support fund that would allow them to help ensure that some of their recently rereleased clients can meet their basic needs after being released amidst a national pandemic and economic crisis (stay tuned for additional details soon!).