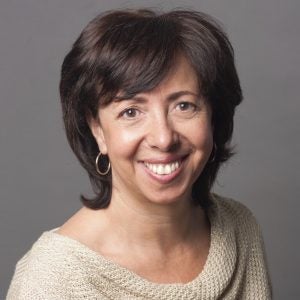 Elisa Massimino is the Executive Director of the Human Rights Institute and a Visiting Professor at Georgetown Law.

Massimino has a distinguished record of human rights advocacy. She has testified before Congress dozens of times, writes for mainstream publications and specialized journals, appears regularly in major media outlets, and speaks to audiences around the country. The daughter of a nuclear submarine commander, Massimino’s leadership in assembling a group of retired generals and admirals to speak out publicly against the torture of prisoners in U.S. custody was chronicled in David Cole’s Engines of Liberty: The Power of Citizen Activists to Make Constitutional Law. During her leadership at Human Rights First, the influential Washington newspaper The Hill consistently named Massimino one of the most effective public advocates in the country.