Each year, HRI works with a small team of students on a cutting-edge human rights topic, giving them the opportunity to develop the research methodology, conduct extensive interviews on the subject, draft a comprehensive report on their findings, and engage in related advocacy. 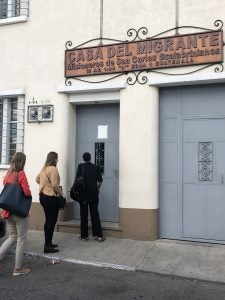 Students selected to join the Fact-Finding Practicum are supported by a full-year, seven-credit practicum taught by expert practitioners. In the fall semester, HRI trains students in the substantive law and policy, as well as fact-finding skills and methodology, interviewing skills, ethics, and security planning. Critically, the ultimate research question is developed by the students with the support of the Adjunct Professor and Dash/Muse Fellow. In January, during Georgetown Law’s “Week One,” the research team travels either internationally or domestically to conduct extensive interviews with those affected by and knowledgeable about the issue. In the spring semester, HRI publishes a comprehensive report that lays out findings and recommendations, and then engages in extensive advocacy with government officials or other decision-makers.

No Choice: Attacks on Health as a Driver of Forced Displacement in Syria 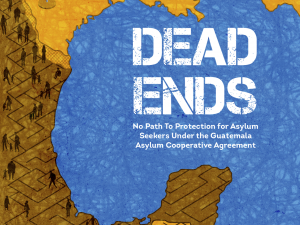 In 2020-2021, the HRI Fact-Finding Project investigated the legality of the Guatemala ACA and its impact on the human rights of asylum seekers. 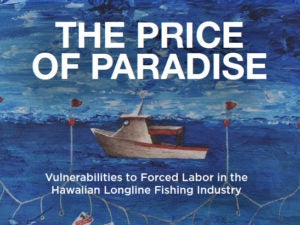 The Price of Paradise: Vulnerabilities to Forced Labor in the Hawaiian Longline Fishing Industry

In 2018-2019, the HRI Fact-Finding Project investigated forced labor among foreign fishermen in the Hawaii longline fishing industry. For a screen-reader accessible version of this report, please contact HRI's Dash-Muse Fellow.

Trapped: Cycles of Violence and Discrimination Against Lesbian, Gay, Bisexual, and Transgender Persons in Guyana.

In 2017-2018, the HRI Fact-Finding Project investigated cycles of violence and discrimination in against lesbian, gay, bisexual, and transgender (LGBT) individuals in Guyana. For a screen-reader accessible version of this report, please contact HRI's Dash-Muse Fellow. 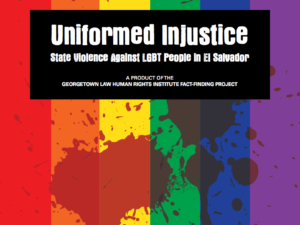 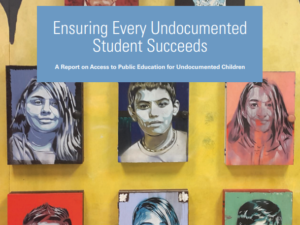 In 2015-2016, the HRI Fact-Finding Project and practicum course examined the right to education and access to public education for undocumented immigrant children in the United States. 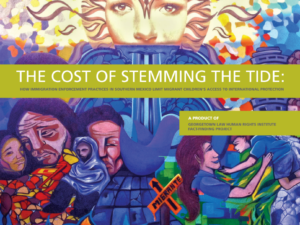 The Cost of Stemming the Tide

In 2014-2015, the HRI Fact-Finding Project and practicum course examined the the impact of immigration enforcement practices in Southern Mexico on migrant children's access to international protection. 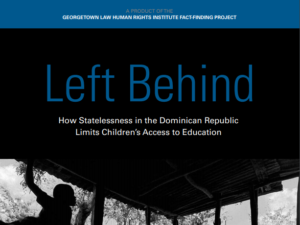 Left Behind: How Statelessness in the DR Limits Children's Access to Education

In 2013-2014, the HRI Fact-Finding Project and practicum course examined how statelessness in the Dominican Republic limits children's access to education. 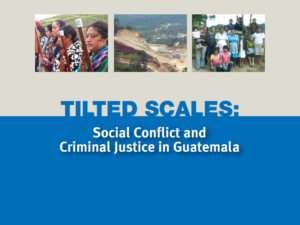 In 2013, HRI published a report on social conflict and criminal justice in Guatemala following joint research and fact-finding with the American Bar Association's Center for Human Rights and the Robert F. Kennedy Center for Justice & Human Rights. 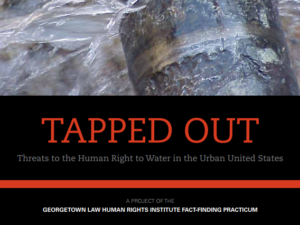 Tapped Out: Threats to the Human Rights to Water in the Urban U.S.

In 2012-2013, the HRI Fact-Finding Project and practicum course examined the human right to water in marginalized communities, including in Detroit and Boston. 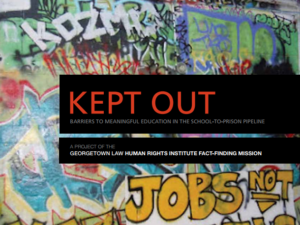 Kept Out: Barriers to Meaningful Education in the School-to-Prison Pipeline

In 2011-2012, the HRI Fact-Finding Project and practicum course examined the right to education of children in the United States in conflict with the law through fieldwork in Los Angeles. 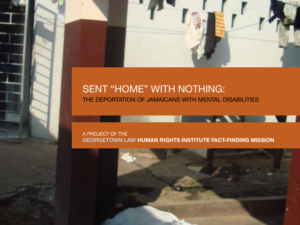 Sent "Home" With Nothing: The Deportation of Jamaicans with Mental Disabilities 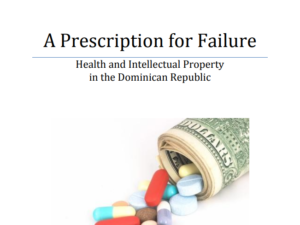 A Prescription for Failure: Health and Intellectual Property in the DR

In 2009-2010, researchers investigated the impact of of the DR-CAFTA trade agreement and intellectual property protections on access to affordable medicines in the Dominican Republic. 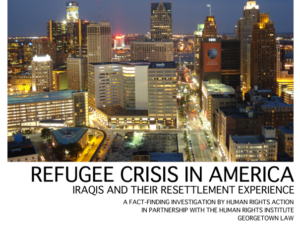 Refugee Crisis in America: Iraqis and Their Resettlement Experience

In 2008-2009, researchers examined and assessed the United States' policies, practices, and legal framework with regard to the resettlement of Iraqi refugees though interviews in Washington, D.C., Detroit, San Diego, and Amman, Jordan.

In 2008, researchers traveled to Haiti to document the experiences of HIV-positive spouses, children, parents, and siblings of U.S. citizens or Lawful Permanent Residents (LPRs) affected by the "HIV bar."

Between the Border and the Street: A Comparative Look at Gang Reduction Policies and Migration in the U.S. and Guatemala

In 2007, researchers examined the rise of gangs in Guatemala and the United States and assessed the anti-gang strategies in each country, compared the relative successes and failures, and offered recommendations.

Unintended Consequences: Refugee Victims of the War on Terror

In 2006, researchers investigated the the unintended consequences of counter-terror policies and the material support bar on Colombian refugees.

Applications for the HRI Fact-Finding Practicum are typically collected during the spring semester on roughly the same timeline as clinics. Students should note that the fact-finding practicum will not be offered during the 2021-2022 academic year.