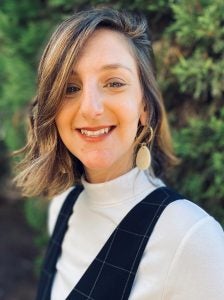 Eden’s research project seeks to examine the way states interpret the laws regulating war when they fight against rogue actors (both state and non-state) who disrespect and constantly violate international law. In her project, Eden seeks to find a suitable construction of the laws to achieve an appropriate balance between the two aspects embodied in the laws of war – promoting state interest and humanitarian concerns.